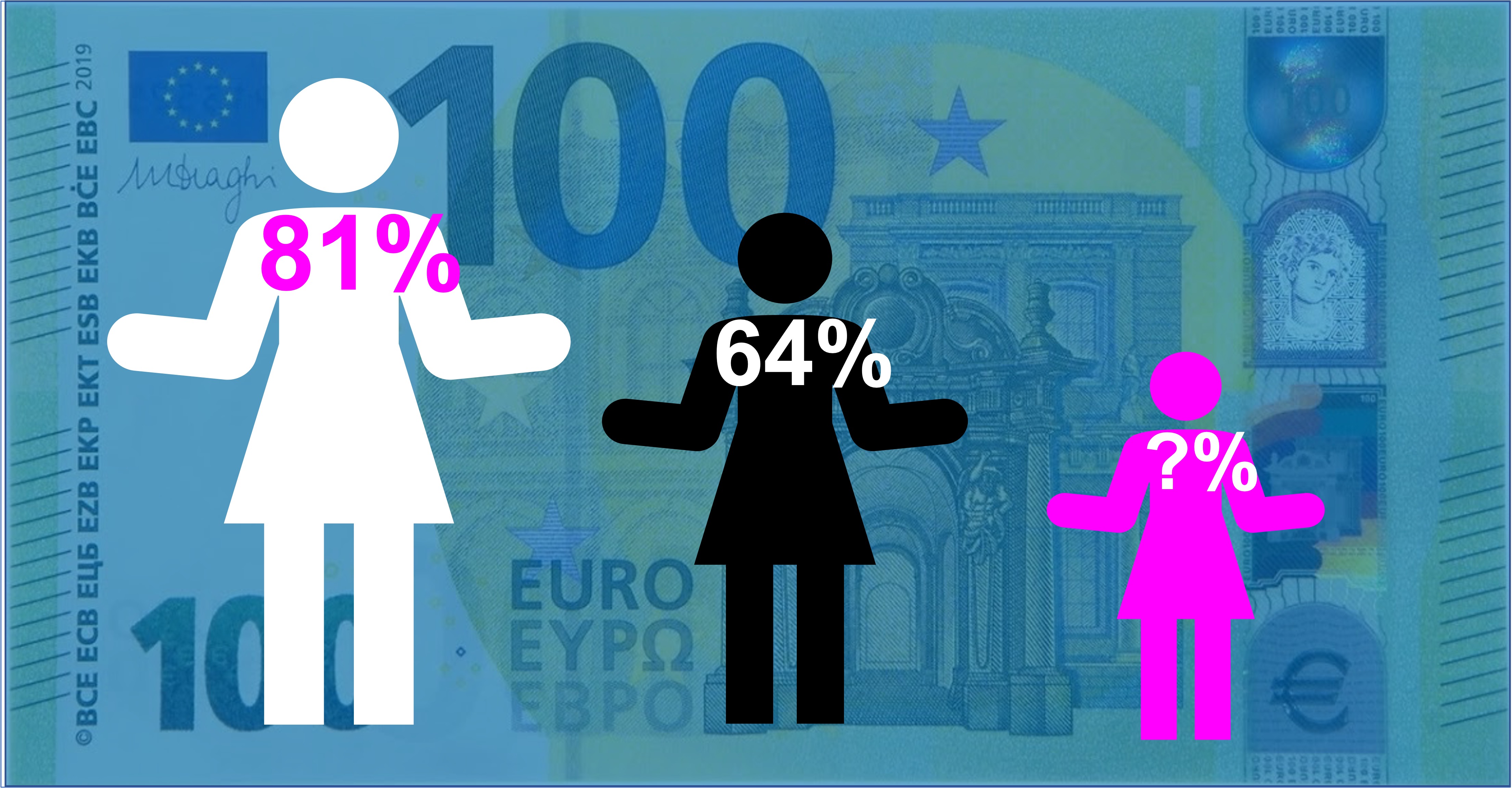 Leader’s Tip: Intersectionality is your Superpower.

Reflections on International Women’s Day and Leadership in Unprecedented Times

“For thousands of years, society has been hopping along with only one leg, one foot – the male foot.

It’s time for society to be able to benefit from two legs, from two feet.”

2022 and international woman’s day has been and gone. Today is just another day, but we should not fall into thinking its not a “woman’s day”, its time to reflect upon leadership and to evaluate how our society is advancing with this backdrop of a global pandemic and its economic impact.  One may argue if now is the right time? Now, just as we started to emerge optimistically from our winter sleep, with our jabs and without masks and Russia invading a sovereign country throwing Europe into war? Yes! Whilst these concerns are out of our control and have effected us all, gender parity and equality is a man-made cleft that is in our control. And now is the right time to discuss gender parity as it is an embarrassment that we would need to wait, according to the latest Global Gender Gap Report, another 99.5 years to reach parity.

A community based philanthropy commemorating International Woman’s Day,  is doing its part under their campaign #BreakTheBias by actively asking corporate leaders to make a pledge to ”imagine a gender equal world”, in a John Lennon-esque form, which is “free of bias, stereotypes, and discrimination. A world that is diverse, equitable, and inclusive. A world where difference is valued and celebrated. And, together we can forge women’s equality.”. These dreamy ideals of a utopia have attracted CEOs from DHL, HubSpot, Horizon , Sony Corporation, John Deere and Lockheed Martin, to make open online appeals to “Break the Bias” when it comes to gender based inequality. Their efforts are noble at best, but much more is needed to address diversity and its intersectionality. Gender is just the starting block.

“I am not free while any woman is unfree, even when her shackles are very different from my own.”, Audre Lorde, writer, feminist, civil rights activist.

2022 is the year of more amazing numbers. 2022 is the year when 1 dollar is worth 81 cents in some cases 64 cents. And according to the World Economic Forum, this is progress. If a man’s work is worth 1 dollar, his female counterpart’s, is worth 81 cents, should the female be black, then it’s worth 64 cents. Whilst there are no concrete figures, it is estimated that the figure is even lower should the person identify themselves LGBTIQ+. There are no figures as researchers mention that many in the trans community have no other means to support themselves or are forced into illegal or seasonal work and therefore figures don’t exist.

Not only do these numbers prove that all our knowledge and all our efforts to bridge the gender gap are not good enough, it reminds us of the unfortunate effects of intersectionality.  Kimberlé Crenshaw, the American law professor who coined the term “intersectionality” explained in her interview with the  Time magazine, “Intersectionality is, “a prism for seeing the way in which various forms of inequality often operate together and exacerbate each other,”. The reality is, that women not only face discrimination, inequality and unjust treated in salary calculations but also victims of violence, less opportunities in education, less access to resources and that intersectionality exacerbates the negative effects. In Crenshaw’s Tedtalk, ”The urgency of intersectionality”,  Crenshaw powerfully demonstrates the real life impact of intersectionality and also the real gap in society and highlights the cracks in unconscious bias.

If we take gender parity as the only issue to deal with in human inequalities and we resolved this, we would be in a much different world.  Studies show that women and men participating equally in the economy could add a further US$28 trillion to global annual gross domestic product (GDP) by 2025. What’s holding us back?

Courage. The UN Sustainable Development Goals (SDGs) underscore women’s empowerment as an important development objective, in and of itself, and highlight the relevance of gender equality to addressing a wide range of global challenges including those grievances magnified by intersectionality. If we start to address gender inequality, we will also start to address and solve other global problems. Intersectionality works both ways.

Starting from the top.

The need for more in the top positions is also echoed by the International Labour Organization (ILO), in their findings titled the Economic Impacts of Reducing the Gender Gap in which they gave 4 immediate actions for the corporate sector to tackle gender inequality. They are:

In Forbes article The Gender Pay Gap: Why It’s Still Here there seems to have been reason to rejoice. According to the Institute for Women’s Policy Research, from 2019 to 2020, the gender wage gap narrowed from 18.5% to 17.7% and this was hailed as progress, albeit very short lived.  The figures collected were taken of people in employment, irrespective of the contract status, duration, or nature. Seasonal, part time and casual employed individuals were calculated into the equation, and the result, was a narrowing, it seems that women’s pay, and men’s pay were getting closer. As it turned out, the effects of the COVID virus pandemic and its economic impact, had led to masses of people becoming unemployed or hours being cut. Also, there was a significant loss of employment in the low-wage bracket, particular the service industries, which are more disproportionately female heavy, as too is seasonal and part-time employment. The fact that there are less women in lower paying jobs is reflected by the fact that this alone has raised the average women’s pay. No reason to rejoice, especially for those that lost their jobs.

With the OECD’s international cries and the mantra of “Building back better”, slowly being flogged into silence, it is time to hear the loud cries of equality, and not only as it is every person’s right to live in dignity, but as it also makes business sense. Addressing intersectionality not only multiplies those benefits but also sets good standards to live in a world based on mutual respect and human dignity.