TO DELIVER ON THE PROMISE OF TECHNOLOGY AND HUMAN INGENUITY

Accenture is a global professional services company with leading capabilities in digital, cloud and security. Combining unmatched experience and specialised skills across more than 40 industries, we offer Strategy and Consulting, Interactive, Technology and Operations services—all powered by the world’s largest network of Advanced Technology and Intelligent Operations centers. Our 514,000 people deliver on the promise of technology and human ingenuity every day, serving clients in more than 120 countries. We embrace the power of change to create value and shared success for our clients, people, shareholders, partners and communities.

A COMMITMENT TO OUR PEOPLE

Accenture’s commitment to accelerating equality for all has never been more relevant than it is today – to drive our innovation agenda and act as responsible business leaders.

It enables us to attract, develop, inspire and reward top talent. And it creates an environment that unleashes innovation, allows our people to perform at their very best and underpins a culture in which everyone feels they have an equal opportunity to belong and build a career.

With the support of our Global and Local Leadership team, we focus on different I&D dimensions such as gender, ethnicity, LGBT*IQ, religion, persons with disabilities and cross-cultural diversity. Learn more about our belief that Diversity makes us stronger!

We actively support the LGBT*IQ community. “Bring your authentic self to work” is our motto! We promote an authentic appearance in the workplace – regardless of sexual orientation.

LGBT*IQ employees, together with colleagues from HR and management, create various measures that promote our open culture. Learn more about PRIDE at Accenture! 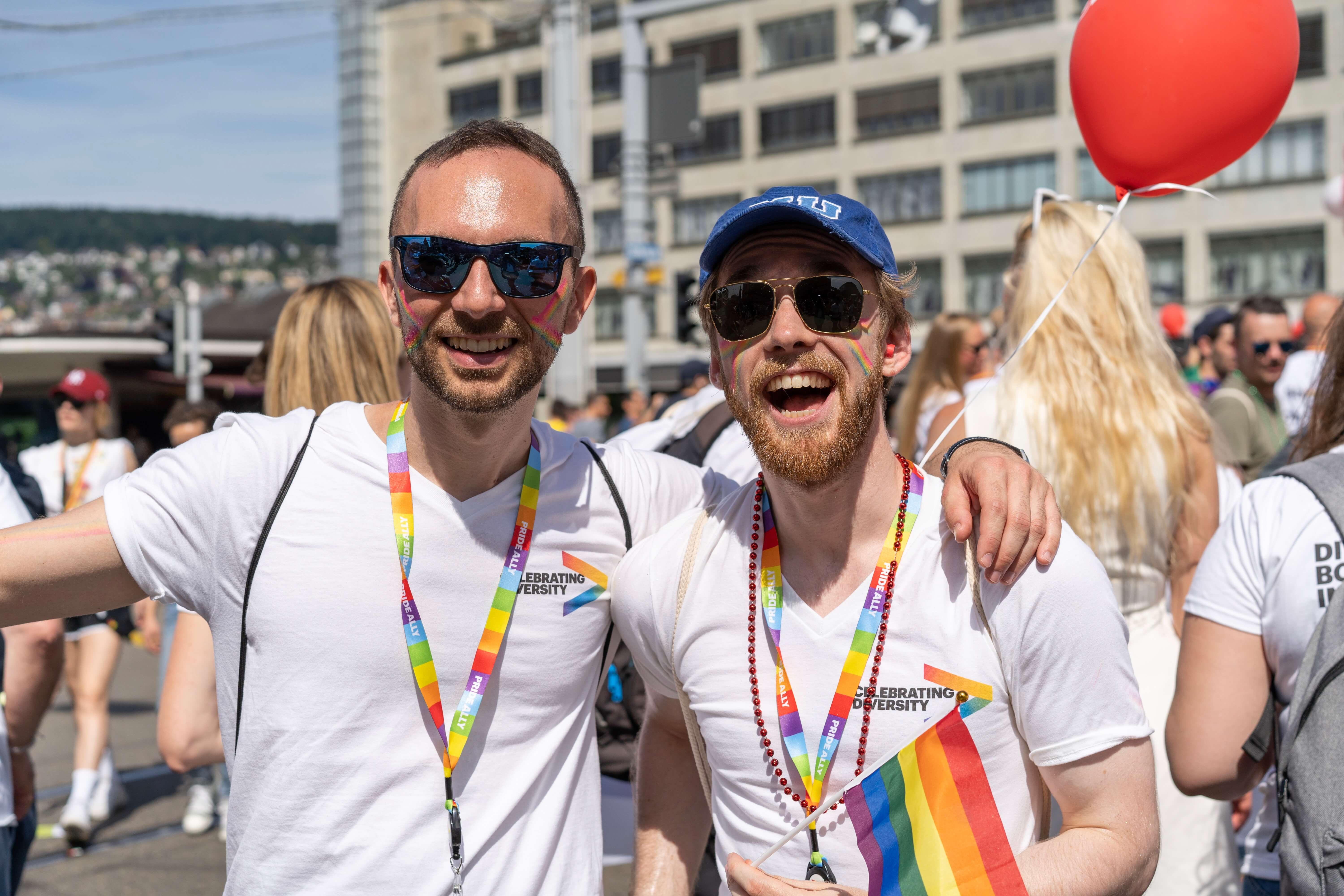 〉We are a founding member and on the advisory board of Prout@Work, a business foundation promoting LGBT*IQ diversity in the workplace

〉Following 2018 and 2019, three strong role models from Accenture are also among Germany’s Top 100 Out Executives and Germany’s Top 50 LGBT+ Voices in 2020

〉As an overall company, Accenture was recognised with the 2018 Global LGBT*IQ Network Award for its Pride and Allies Network

〉We have recognised not once but twice as a Diversity Champion by the UHLALA PRIDE 500 Audit!

As a talent-led organisation, Accenture puts people first. We aim to be an employer of choice for the world’s most innovative talent. We embrace diversity as a source of innovation, creativity and competitive advantage. We are proud to be recognised by some of the most forward-thinking companies in the world.

FORTUNE’s 100 Best Companies to Work For

RECEIVED A PERFECT SCORE ON

Accenture is hosting the new edition of RAHM | The Global LGBTIQ+ Leadership Contest 2021!

Learn more about the Contest, take participation, become a partner and get connected to the talent pool of LGBTIQ+ leaders!