SAP is the world leader in enterprise applications in terms of software and software-related service revenue. Our mission is to help the world run better and improve people’s lives.

Creating a diverse, inclusive and bias-free culture makes us a better company. We are dedicated to eliminating bias in the workplace and want to enable every individual to be recognized for what they have to contribute – and have the freedom to be their authentic selves.

We embrace and encourage different perspectives and believe we are made stronger by our unique combination of culture, race, ethnicity, age, gender, sexual orientation, gender identity or expression, physical or mental ability, and work-life situations.

Culture and Identity at SAP

The many voices at SAP provide one of our greatest sources of strength, shaping our work environment and sense of community. From culture and ethnicity to gender, sexual orientation or various aspects of how we live and work, our identity as a company is defined by each person at SAP.

SAP’s strong LGBT+ employee network, called Pride@SAP, started in 2001 as a grass roots employee movement in Germany. It is now completely integrated into our company, with over 8,000 members and numerous chapters worldwide. Besides the cooperation with Pride@SAP, here are a few examples of how SAP is active in the area of LGBT+ diversity and inclusion:

–  SAP became one of the first companies to support the UN Standards of Conduct for Business on Tackling Discrimination against LGBT+ People, launched in September 2017.

–  SAP North America achieved a perfect score in the Human Rights Campaign’s (HRC) Corporate Equality Index for 2018, the fifth time this has been achieved. SAP achieved the equivalent recognition in Germany becoming one of the PRIDE500 Proudest Employers.

–  In the public space, SAP efforts were also highlighted in a report by the European Commission about LGBT+ inclusion in the workplace. SAP America signed the HRC “Equality Is Our Business Pledge” and endorsed The Equality Act. SAP Australia joined the “Australian Marriage Equality” initiative in 2016.

–  SAP is also a member and/or supporter of PROUTATWORK in Germany, Out & Equal in the U.S., Workplace Pride in the Netherlands, Stonewall in the UK, REDI in Spain, and Pride in Diversity in Australia, among others. At the same time, SAP regularly joins recruitment and tech events that focus on the LGBT+ community like Sticks & Stones and #UNIT in Berlin and Lesbians Who Tech in the US and other locations.

–  SAP has provided enhanced transgender-inclusive healthcare benefits in the U.S. since 2016 and has had gender-neutral toilets at company headquarters in our Walldorf, Germany, headquarters since 2015. Additionally, gender transition guidelines have been available since 2008.

LGBT+ Community – The Power to Be Yourself as an SAP Employee

Recruit outstanding representatives of the RAHM Contest and Community

Advertise your products and services through our network

Show your support for diversity and LGBT+ leadership

THEY SUPPORT THE RAHM CONTESTS & COMMUNITY 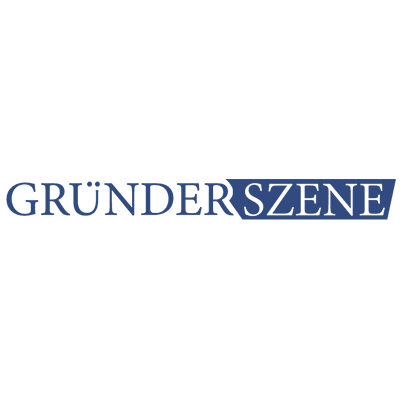 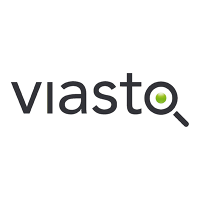 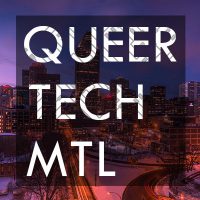 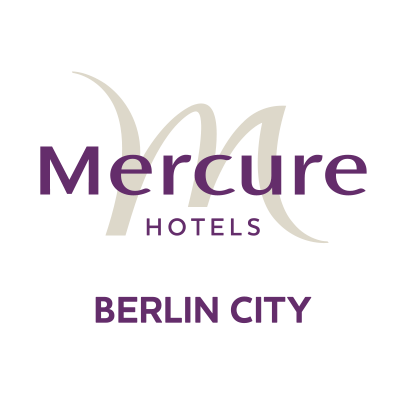 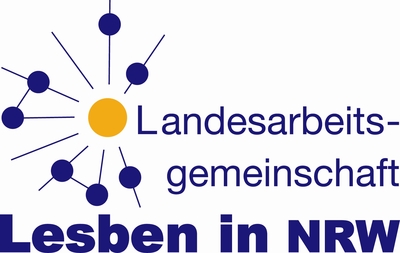 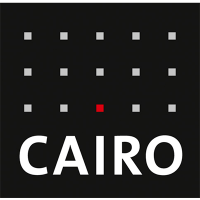 Partners, with whom we have worked together in the last 8 years: