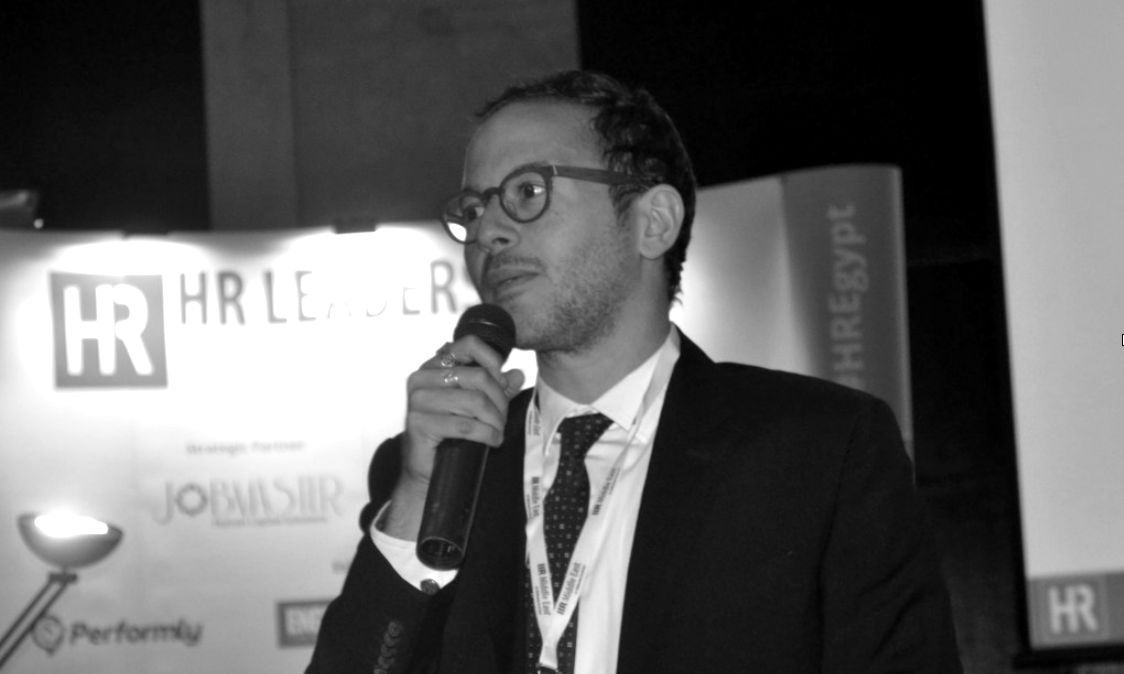 ” I was not able to be widely ‘out’ in any of the different work environments I was exposed to. ” – Interview with Tamer Zikry

Tamer Zikry is a Global Talent Manager at AkzoNobel and had made it to the TOP10 of RAHM – The Global LGBT+ Leadership Contest in 2017. In this interview he talks about  how his experience in Middle East and North Africa has shaped him as an LGBT+ Leader.

Laura, Project Manager at RAHM: Hello Tamer. Before you worked for AkzoNobel you’ve already collected over 10 years of professional experiences in the field of Human Resource in various industries and countries. How do you think your professional knowledge helped you to convince the judges of your own leadership skills?

Tamer: I actually believe that one of the key factors is the fact that I was exposed to a series of intense working experiences years before I had even joined the corporate world. In college, I was an active member of AIESEC, a youth-run organization delivering international exchange experiences. As a result of my performance across the different roles I undertook, I managed to progress through the organization’s ranks to finally be part of AIESEC International’s leadership team as the Director for the Middle East and North Africa at the young age of 22. I believe involvement in leading teams and driving organizational results in a safe setting at such a young age played a crucial role in my success at the competition. Many of the skills tested were ones, that I had acquired, honed and practiced since a young age in a challenging and international environment.

Moreover, my corporate working experience has been quite fast moving where I had opted to take up new challenges nearly every 2 years in terms of job role as well as geography, working across the Middle East and Europe, putting me in situations where leadership became even more important to enable success in new and ambiguous settings.

Laura: As mentioned, you have been working very internationally in your life. Among others you have lived and worked in the Middle East as well as North Africa. How did you experience the business world as well as society from a LGBT+ perspective in those regions?

Tamer: The simple and short answer is that it was not easy. During the time I spent in the Middle East and North Africa, I was not able to be widely ‘out’ in any of the different work environments I was exposed to. I was able to access pockets of people in my workplace within which I was comfortable to be myself though, and for that I was truly grateful.

However, I know that is not the case of all LGBT+ people, most continue to be very much closeted in order to avoid discrimination and stigmatisation. Things are not very different in the wider society, although most LGBT+ people tend to group with their peers and created for themselves safe zones where they can be true to themselves.

Laura: What would you say are the main business-and society-related obstacles in those regions regarding LGBT+ which still need to be overcome and what were the most positive developments you have noticed?

Tamer: It is worth noting though that more and more of the younger generation are questioning the rampant homophobia that plagues their communities and there has been a wider unofficial discourse on LGBT+ rights and gender identity. However, if anything, there is a very long way to go in most countries. One sees some glimmers of hope in countries such as Lebanon where the LGBT+ community has become more visible and has established organizations and safe spaces, and some regression in others such as Egypt, my home country, where youth have been persecuted for raising rainbow flags at a music concert.

Progress is mainly seen in how younger people are becoming more tolerant. This, however, is only mainly visible on social media and less openly seen and discussed in the physical spheres of life.  One of the main obstacles to overcome will be the legal codes that criminalise non-heteronormative interactions and relationships. Another obstacle is a non-reformed religious discourse that makes sexuality a taboo topic in general and moreover, non heteronormative sexuality a deplorable import from the West.

Laura: Before you started working for AkzoNobel you have also worked as the International Director for the Middle East and North Africa for AIESEC. If a young LGBT+ talent would tell you that they are moving to those regions for working and/or living what advice would you give them?

Tamer: I would definitely say that they should do it. The Middle East and North Africa countries have so much to offer – rich history, intriguing culture, economic prospects and youth who are hungry for change and a better future. This does not mean that this comes without a disclaimer. While, every part of the region, including the most conservative countries, have thriving underground LGBT+ communities, the possibility of being more open in the public sphere or workplace will need to be cautiously tackled and tested based on contextual elements that will be unique to every situation.

Laura: Next year we are planning to take the RAHM Contest globally and host a Contest not only in Berlin but also in Toronto and Ireland. What would you say are the biggest benefits you got out of participating in the RAHM Contest in 2017 and who would you recommend to participate in the next contest and why?

Tamer: The RAHM contest to me was the first time I was out in a wider and more public way. This made it a personally profound experience!

It was an amazing opportunity to network with similar-minded people and a forum to connect with projects and initiatives of interest. I would highly recommend the contest for anyone who is interested in building their network and would like to have a fun day of learning and sharing with some of the smartest people out there.

I would personally also encourage more LGBT+ people from the Middle East and North Africa to participate. We need to tell the world that we exist and bring our stories into the light. The next best thing to widespread societal change is driving positive change to individual people, one soul at a time.

Join us at RAHM Contest in Dublin or Berlin: To the application form!